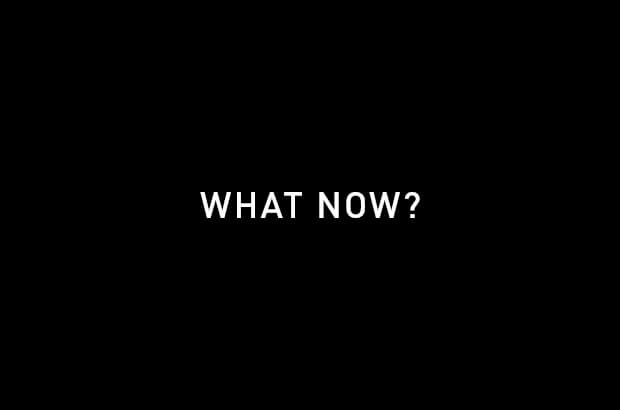 Since we posted our official statement on June 2nd regarding the killing of George Floyd, we have received a lot of support as well as a fair share of criticism. We are heartened that people are openly debating the issue of racism. Still, we have noticed a desire to take our position and misrepresent it by pushing it to extremes. We want to take a moment and clarify our position regarding racism in this country. We know this is still a tough topic for many of us, but it is time for each of us stop thinking it doesn’t apply to me, or that there is nothing I can do.

NOT BEING A RACIST IS NOT ENOUGH.

Saying “I’m not racist” or “I don’t see color” is not enough. If you’re not actively pushing against the injustices and working to further equality, you are promoting racism. Inaction and indifference has led us to where we are today. There is no middle ground on racism. You are openly working against racism or you are helping it.

WE SHOULD ALL TAKE A KNEE.

Taking a knee was never about disrespecting the flag or our country. It was a peaceful protest against the racial injustices against people of color in this country. We should all take a knee so that we never have to see a knee on the neck of another George Floyd.

We’ve seen countless evidence of unwarranted violence from law enforcement against the public and even members of the press. The 1st Amendment to our Constitution guarantees the right for the public to gather and protest peacefully. It also guarantees the right of the press to report on these protests without hindrance or intimidation. These are fundamental rights and must be protected by everyone or we risk undermining the very foundation of our democracy.

Officers and those who enable them to commit unwarranted acts against people of color must be held accountable. Protecting these officers in the name of solidarity has allowed racism to destroy the integrity of law enforcement from the inside, staining the honor of the many courageous officers who proudly put their badges on every day to keep us safe, walk with us in protest, or take a knee alongside protesters.

DON’T FIGHT US, HELP US.

When I was growing up, we looked up to the police as heroes, but for people of color and so many of our youth, the police are no longer heroes. The police are feared and seemingly above the law. Being a hero means being brave, righteous, and true. That means standing up for what is right, particularly in the face of so much wrong. There are many in law enforcement who understand this and they must be held up and honored as heroes so they have the courage to help us fight the problem from within.

WHERE DO WE START?

We are at a crossroad and the conversation is finally changing. This is no longer just a problem for the black community. This is a problem for our entire community. All of us need to be a part of the change. If you don’t know where to start and still aren’t sure what to think, we strongly recommend starting with some of the following links that we know helped us see things from a broader perspective.

The 1619 Project from the New York Times which describes the effects of slavery on our history: https://nyti.ms/37JLWkZ

White Fragility: Why It's So Hard For White People To Talk About Racism by Robin DiAngelo: https://www.amazon.com/White-Fragility-People-About-Racism/dp/0807047414